Here are the most notable details of Ralph Oakden's life: 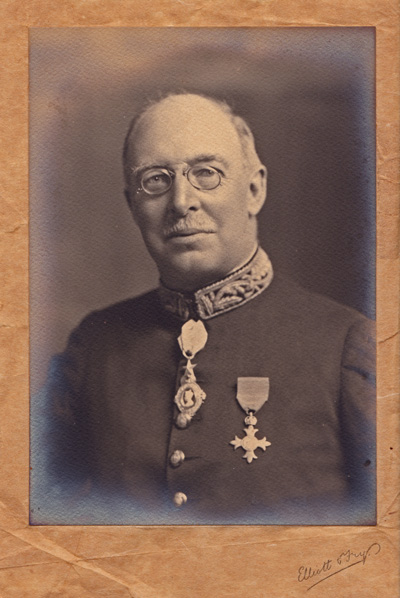 NB. The Most Exalted Order of the Star of India is an order of chivalry founded by Queen Victoria in 1861. The Order includes members of three classes (regardless of gender):. Knight Grand Commander (GCSI); Knight Commander (KCSI); Companion (CSI)

1931: Retired and established a new home: Stowford House in Guildford (right in 2019) 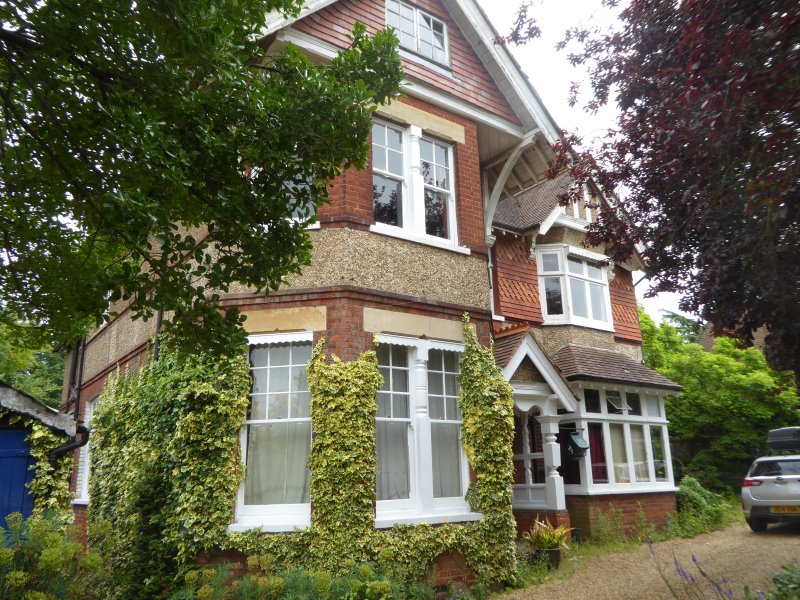