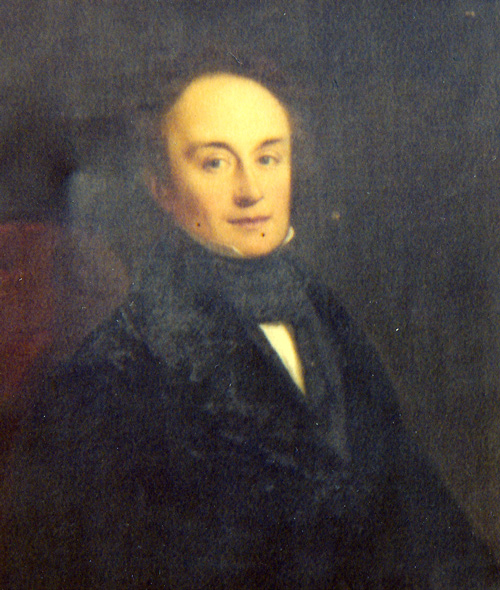 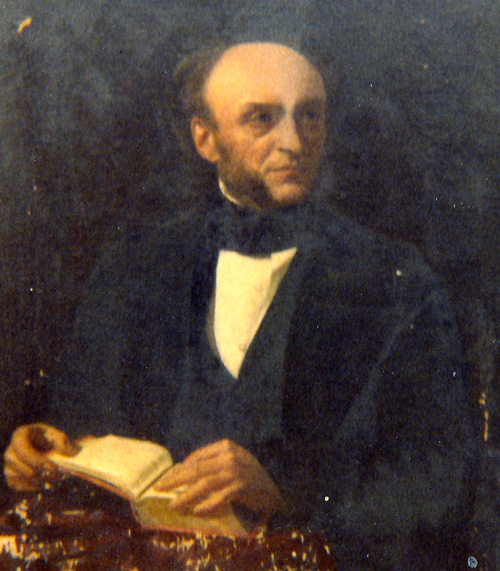 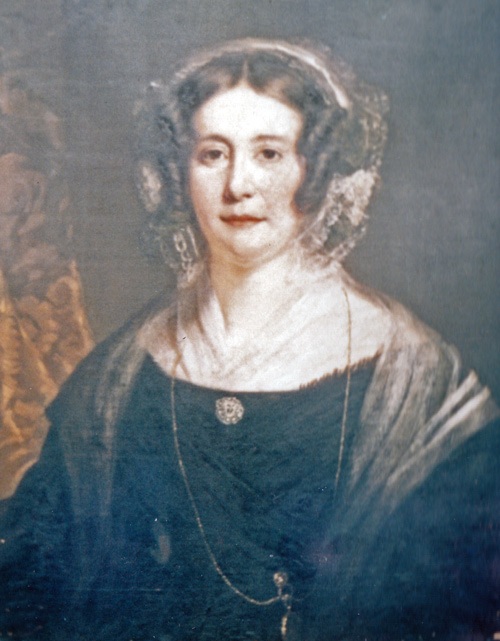 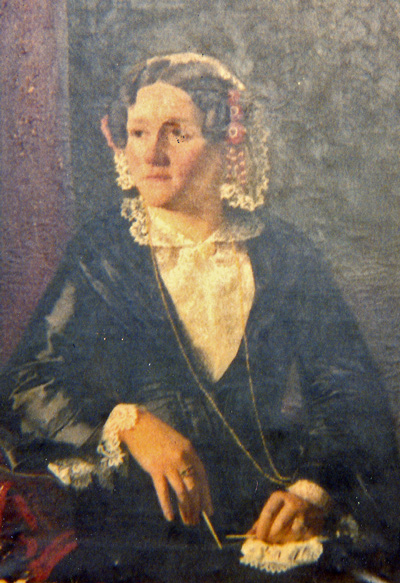 Looking back to the 19th Century the Eagles can be seen to be a significant family in the Hooke Family ancestry. Family records only date back as far as William Barnfather & Marianne Eagles (portraits above). Their ninth son of ten children, Philip Augustus Eagles, is the most significant and enduring character in this story, born in Tunbridge in 1838. 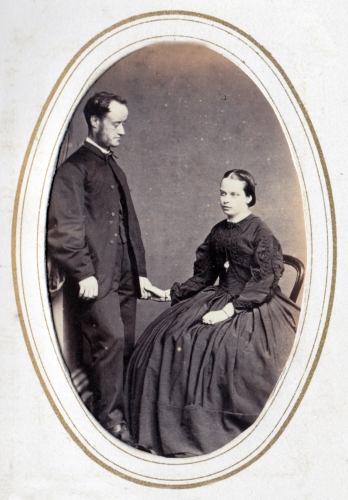 The key relationships are the marriage of Philip Eagles to Mary Jane Hills in 1864 (photo right), the marriage of their daughter Rose Mary Eagles to Ralph Oakden in 1899 and the marriage of their eldest daughter Elaine to Cyril Hooke in India in 1926.  The photographic record of this family is quite extensive and photo portraits on little cards dating back to the 1860s have survived. These reveal a well-to-do family with their roots in Kent. 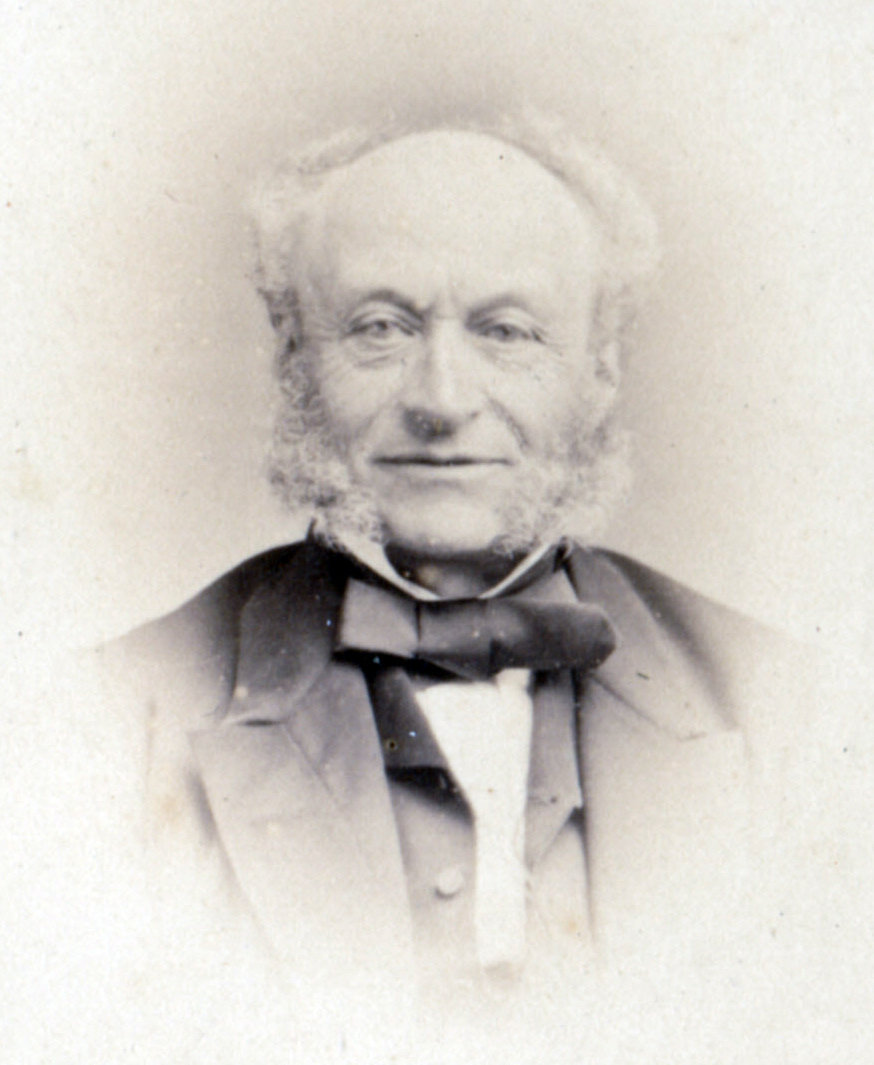 We will begin with William Barnfather (left) who was described in the last census (1871) before he died in 1879, as a farmer. Previously he was called a Fundholder and Proprietor of Houses (1851). In the 1841 census he was described as of "independent means" and was living with his wife Marianne, both aged 35, in Maidstone Kent with eight sons aged between 4 (Philip) and 15. Their one daughter, Marianne, was not at home on the night of that census. Later she married Arthur Daley but she would only have been  about 13 at the time so that can't be the reason for her absence from the record. There were two other members of the household, presumably servants, Sarah Calloway (17) and Elizabeth Gibson (50-54).

Ten years later, in 1851, Marianne (aged 23) (below right) was now at home with her parents, four brothers and two servants in Tavistock Place, St Pancras. The 13 year old Philip was now studying at St Paul's School, to which, 60 years later, his grandson, Cyril Hooke, earned a scholarship.

William Barnfather's wife, Marianne (below centre), seems to have had the maiden name "Crispe" or "Crispens" and the oldest picture that has survived as a black and white copy features her mother (below left). 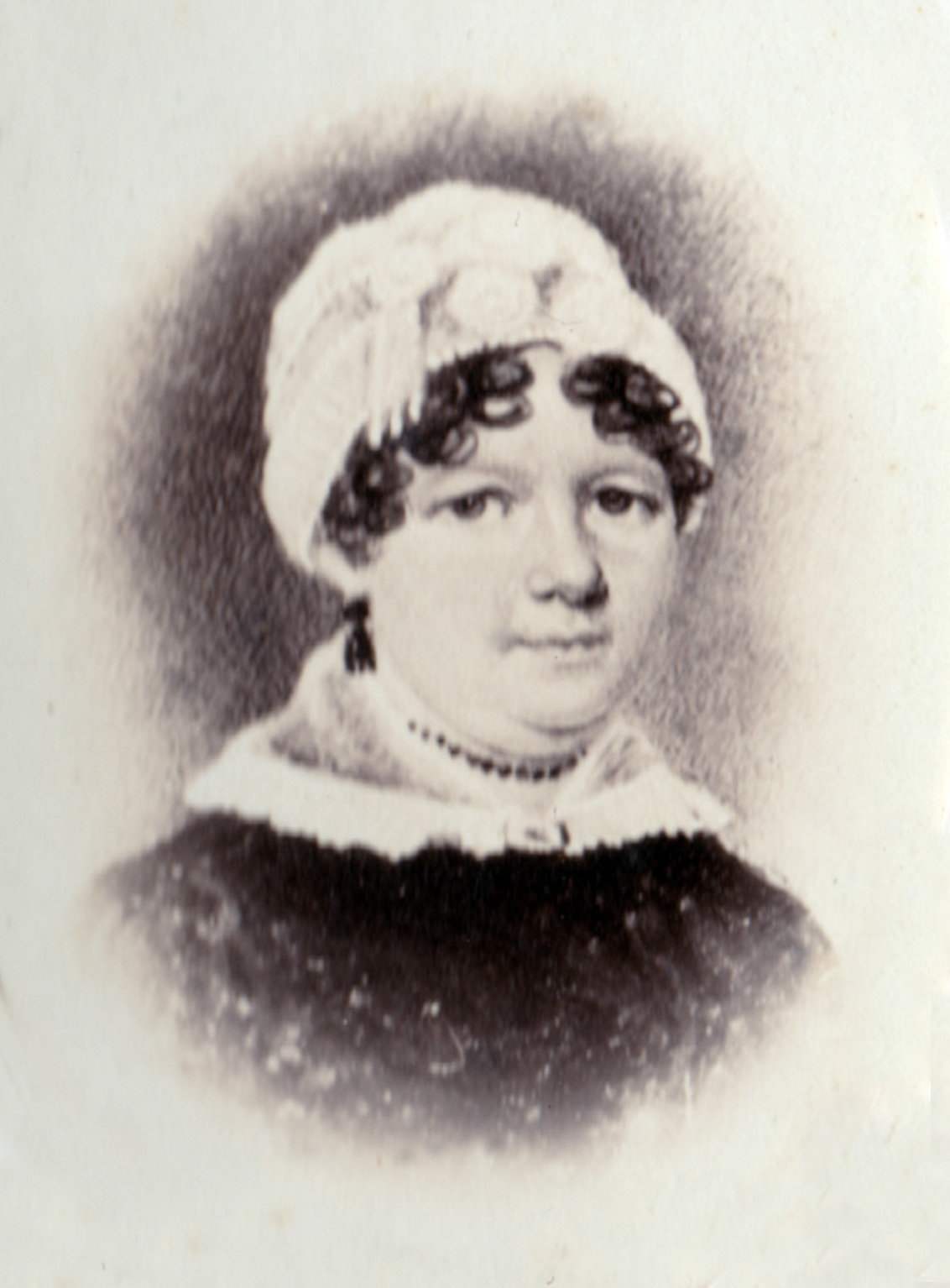 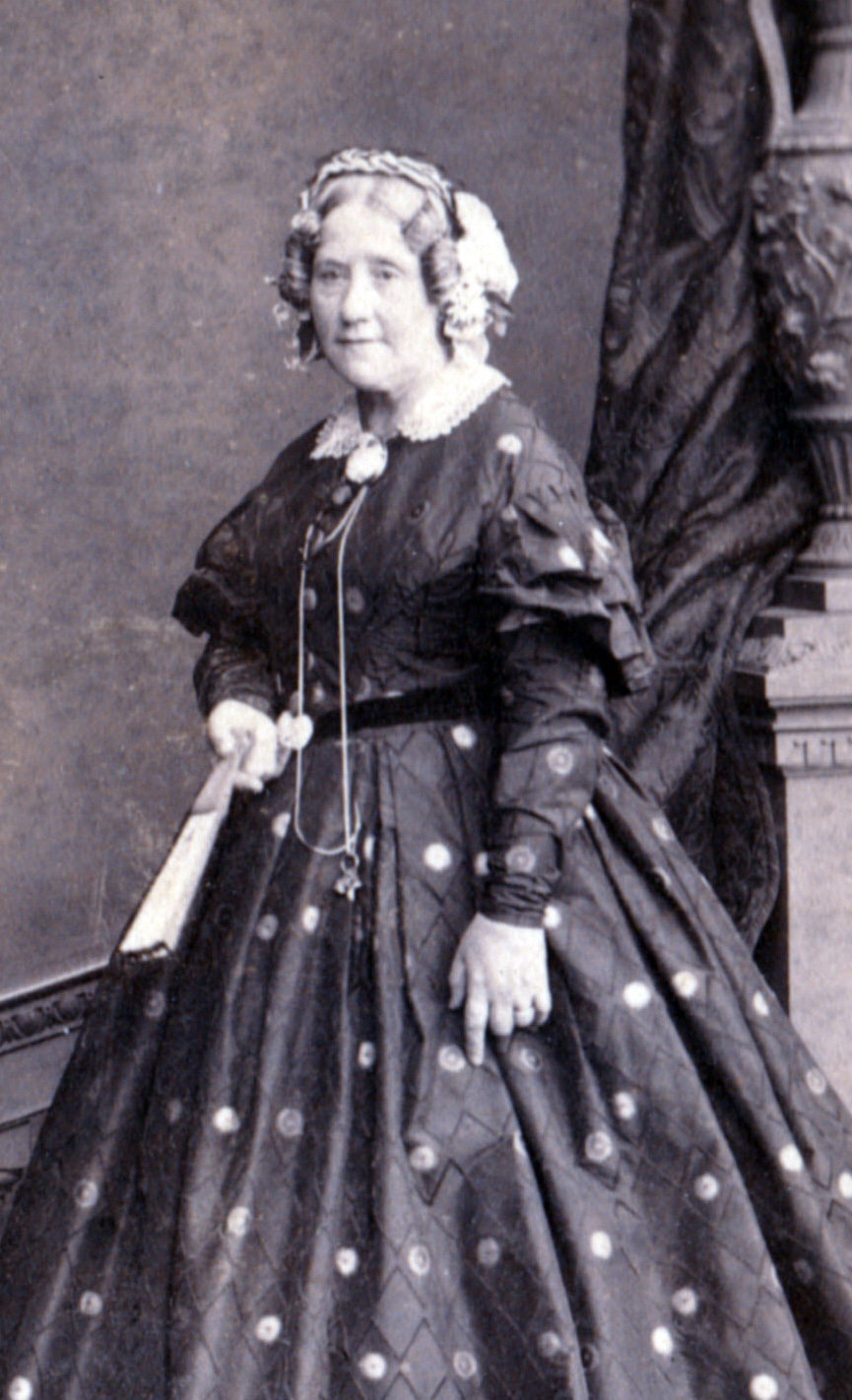 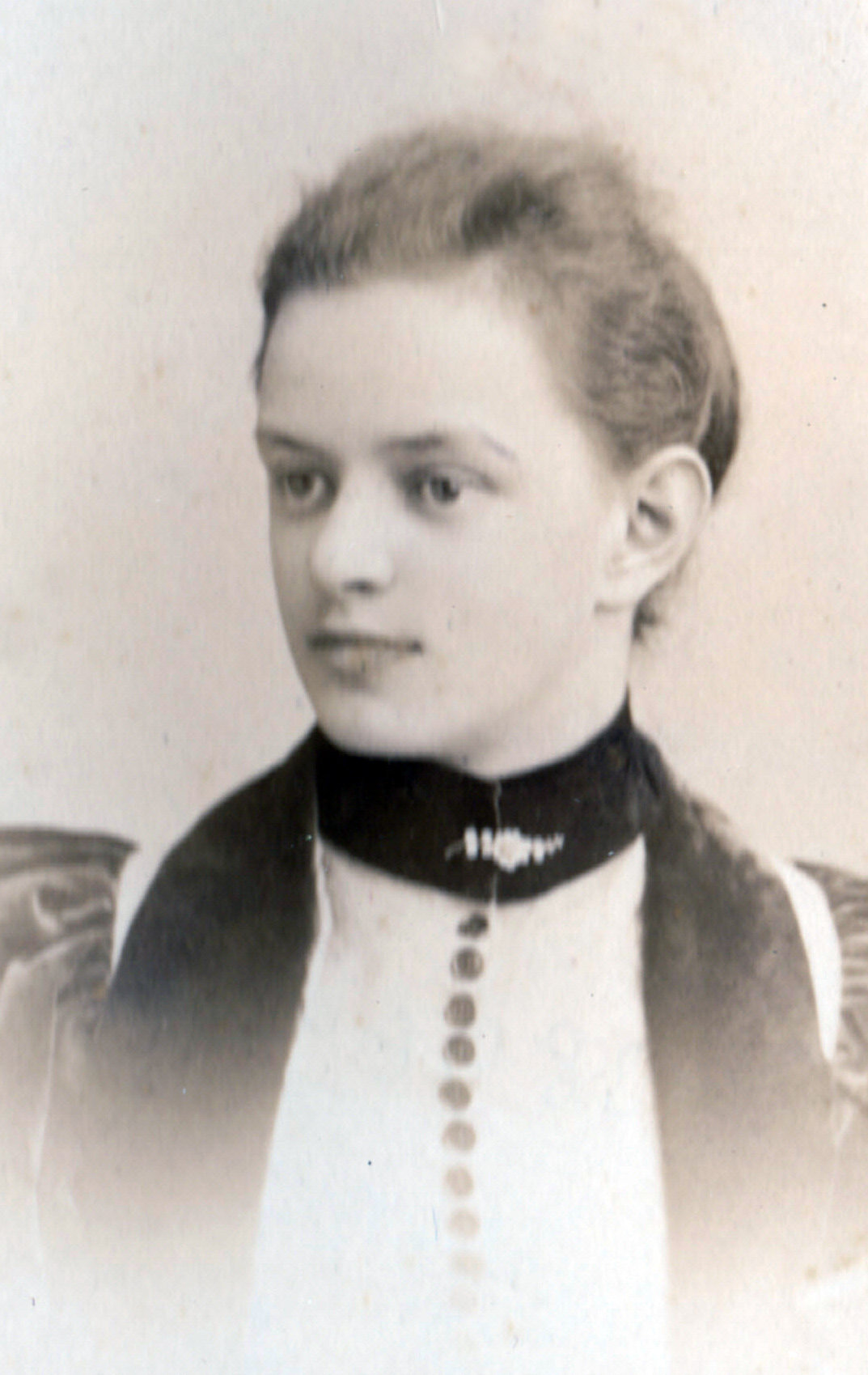