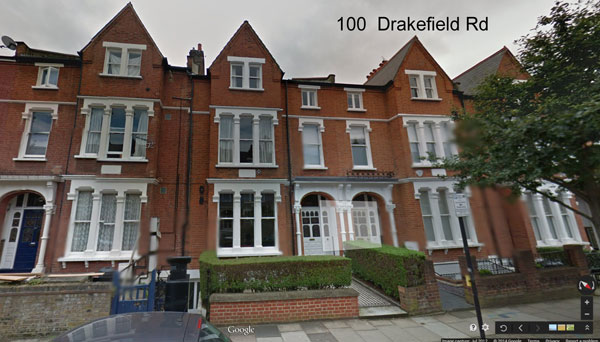 Before that George and the family lived at 59 Cloudesdale Road, just a few streets away, another substantial but slightly smaller 4 bed terraced house in a very desirable area. 2014 valuations in the region of £1.5m. 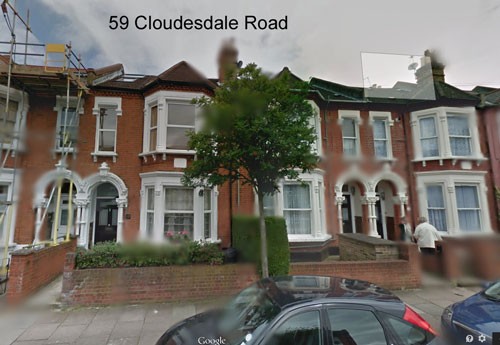 Here are a couple of shots of the interiors of these houses. 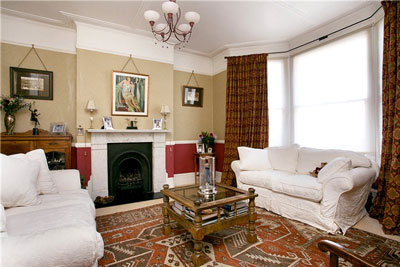 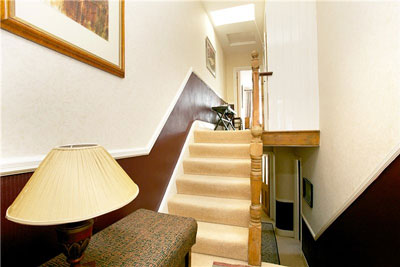 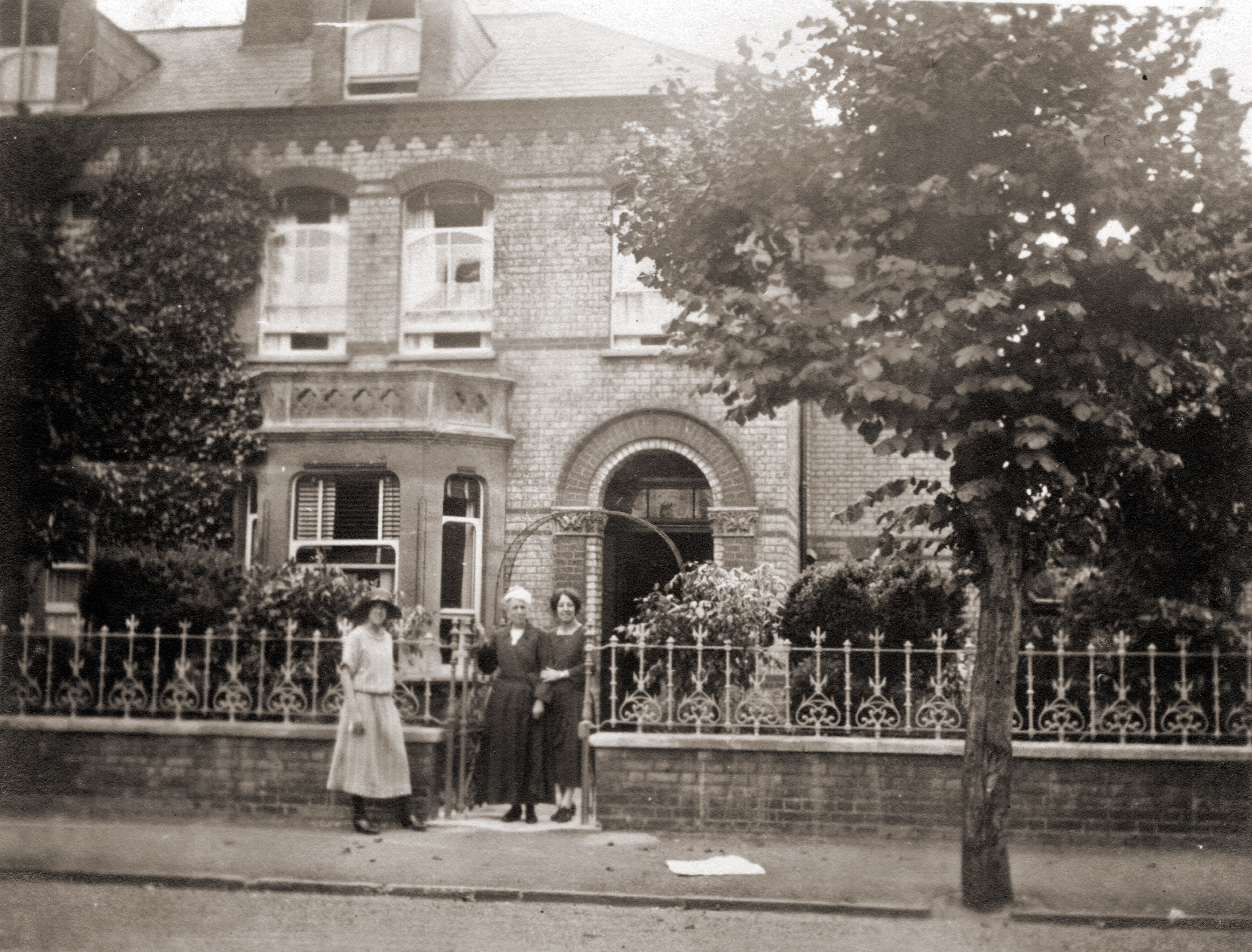 On Google it now appears that this house has been demolished, but other beautiful examples further up the street still exist and sell for £2m - £2.8m today. Photos below.

(Google Map) We have a handful of photos of George, Ellen, Mildred, Frances, Trixie, Ella, Cyril and his fiance Elaine, taken here during the early 1920s. We also have some photos of baby John at Barnes in September 1929, a year after Ellen died. 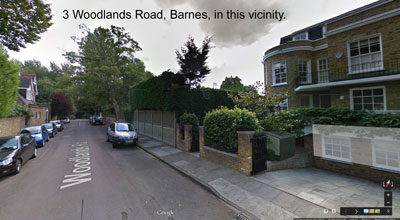 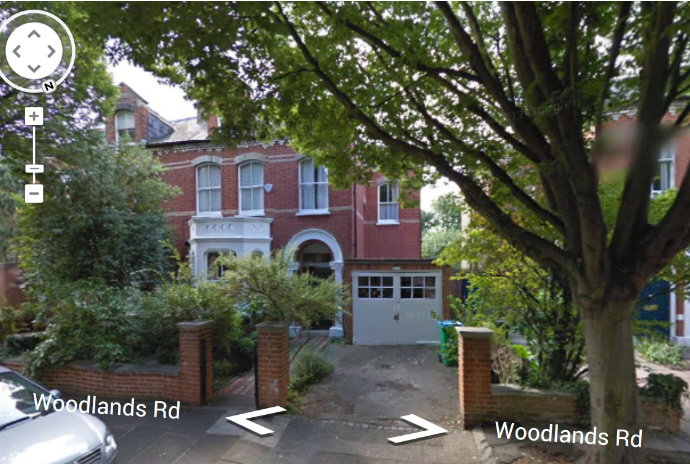 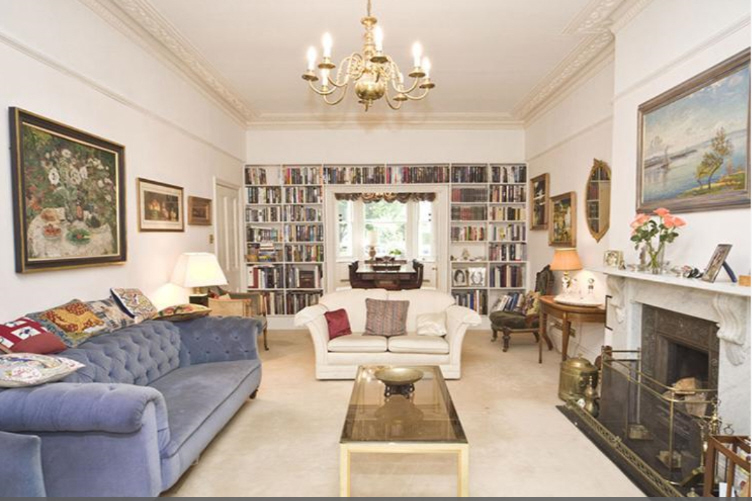